My research interest is mainly in the application of machine learning methods to healthcare and sports applications. Particularly, in using technology and data science to advance our knowledge on the relation between physiological, behavioral, lifestyle parameters and health & performance. ​There are two aspects driving my work:
Most of the work listed below focusses on this approach (about 50 publications and a few patents).

This page is organized by topic:

You can follow our research on physiology (Heart Rate Variability at rest as well as other metrics collected during exercise) and performance on Research Gate, where we have a project page, here. Similarly, much of my work in this space is covered on the HRV4Training Blog. 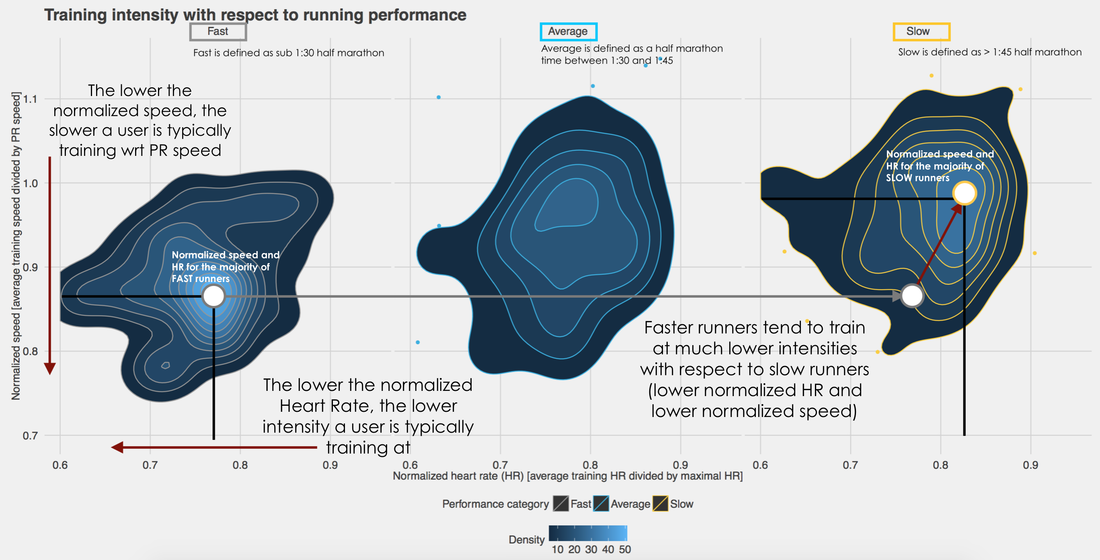 You can follow our research on pregnancy on Research Gate, where we have a project page, here.

In 2015 I obtained my PhD cum laude (top 5%) in applied machine learning at Eindhoven University of Technology. My PhD research at TU/e focused on applying machine learning learning techniques to develop methods and models to derive personalized assessment of physical activity and health markers, using data obtained with wearable sensors. In particular, I've designed context recognition frameworks to contextualize physiological data in free living, and then use contextualized physiological data to better estimate energy expenditure and cardiorespiratory fitness level, without requiring any individual calibration or laboratory tests. My work during this period was featured on IEEE JBHI and licensed to multiple partners in the high-end fitness industry. 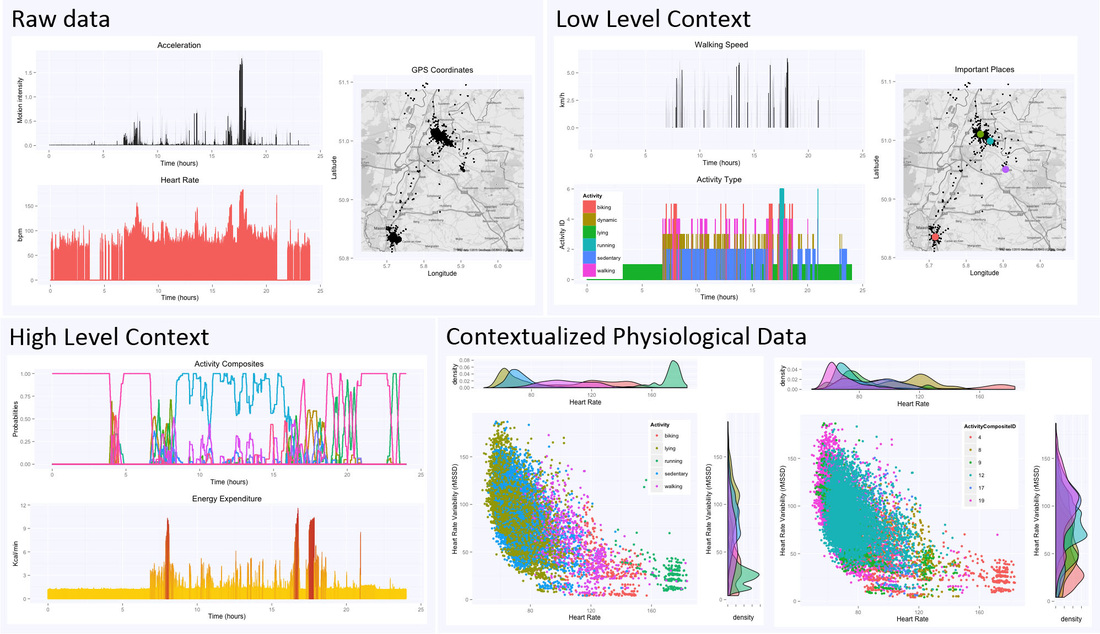 Between 2009 and 2012 I worked on hardware, software and firmware design for Body Area Networks (BAN). I first developed the BAN interface to Android mobile phones (PCB design of the SDIO dongle, firmware implementation of the SDIO protocol on the MSP430, development of an application for ECG monitoring on Android). Then I worked on developing a reliable and optimized generic platform for rapid prototyping of BAN applications using sensor nodes combining off-the-shelf and imec’s components (Network protocol (MAC layer), drivers (SDIO, SD card and other peripherals) and algorithm implementation/optimization on the sensor nodes). During this period we also developed the first bluetooth low energy ECG patch.